Derek Wong began his journey as a hobby balloon twister in 2011, after viewing a clown twisting balloon animals at his friend’s birthday party. Since then, the internet has been Derek’s major text book and biggest inspiration for his balloon creations. In 2013, after his I.T. career stalled, he forged into his new venture, Twisted Inflations.

He started balloon twisting and décor for birthday parties and small events, and then added large balloon installations for shopping malls and shows. In 2014, he was invited to create custom balloon dresses for contestants in the Miss Chinese Toronto Pageant, which got aired nationally in the Chinese community and on Youtube. Beside creating for his business, Derek also participated in competitions and conventions and won numerous awards in the balloon community. The latest awards Derek won were the 3rd place in 12 Minutes Balloon Figure at World Balloon Convention 2016, and 1st place in the ColorQuest balloon sculpture contest. Both competitions were competing at international level and had hundreds of balloon artists participated from around the world.

Derek’s at MakerExpo working on Kayloth, the Water Dragon, and you can find more of Derek’s incredible work at twistedinflations.ca. 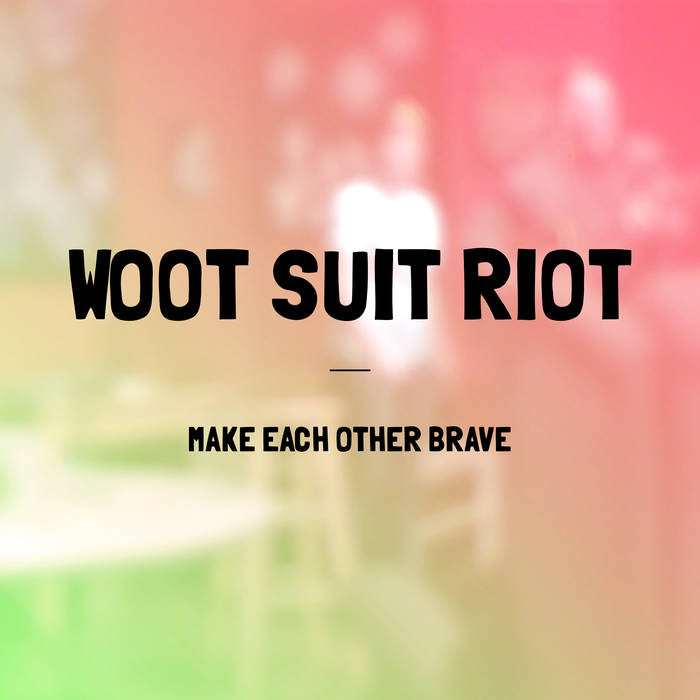